Homes For Sale In Berea

Properties with live active listings on the Yes! MLS and NEOHREX in Berea, OH: 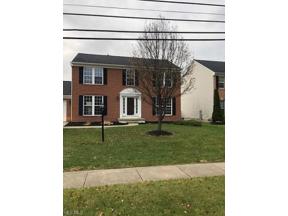 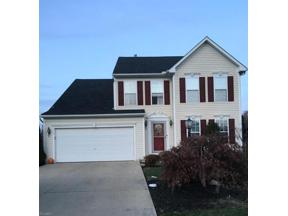 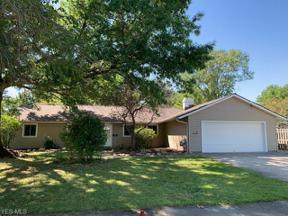 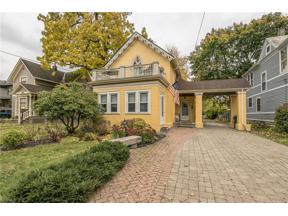 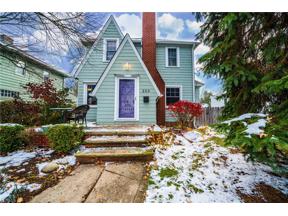 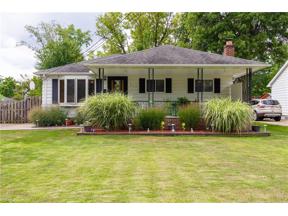 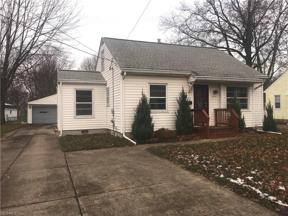 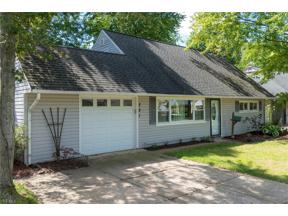 RE/MAX Crossroads Properties
Previous Next 1-20 of 29

Berea's original industry was Sandstone.  With working quarries dating back to the 1700's, rich quality sandstone became known the world over in the construction industry as "Berea Stone".

Another long-established industry in Berea is higher education.  Situated near the heart of downtown Berea is Baldwin Wallace University.

The quaint downtown Berea city center is a triangular green-space with a clock towner nestled within townhomes, botiques, bars, restaurants, a brewery, a city park, and the Cleveland Metropark's Mill Stream Run and Rocky River Reservations.

Berea is also host to an NFL franchise organization -- The Cleveland Browns organization, headquarters, and training camp is located within a northern Berea neighborhood.

This website is operated by Christine Stowell, REALTOR®, Keller Williams Greater Cleveland Southwest, 440-263-8630.  This website was last updated on January 19, 2020.

The data relating to real estate for sale on this web site comes in part from the Yes MLS. Real estate listings held by brokerage firms other than Keller Williams Greater Cleveland Southwest are marked with the IDX logo and detailed information about them includes the name of the listing brokers.

All information deemed reliable but not guaranteed and should be independently verified. All properties are subject to prior sale, change or withdrawal. Neither listing broker(s) nor Keller Williams Greater Cleveland Southwest shall be responsible for any typographical errors, misinformation, misprints and shall be held totally harmless.